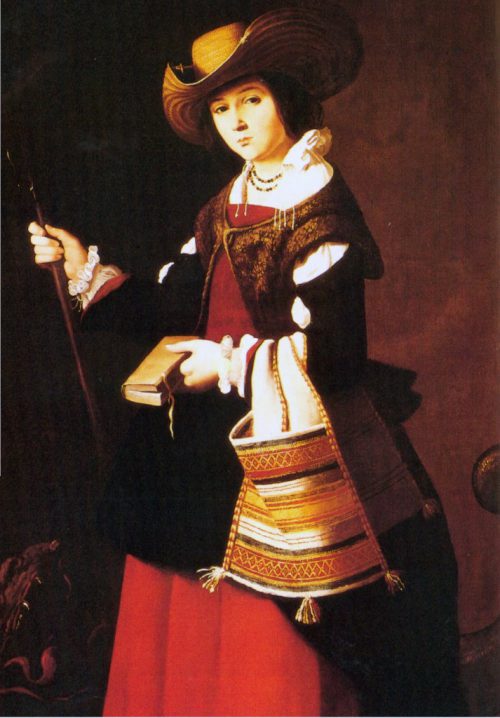 The winery has joined, once again, the celebration of the Harvest Festival 2013. On September 12, and for the second year in a row, the winery hosted the extraordinary conference given by the teacher, researcher and winery María del Carmen Borrego Plá with the title “Jerez: landscape and peasantry in the Carrera de Indias” about “those jerezanos anonymous who sought fortune and honor in Las Indias”, within the framework of the Harvest Festival. True to its commitment to promote the culture of wine, and before a full capacity, the winery spoke for an hour about the circumstances, situation, customs and even desires of the people of Jerez who during the XVI and XVII centuries sought to open a future in those lands distant. In this new appointment, Carmen Borrego Plá explained in detail the situation of a Jerez de realengo plagued by hidalgos, very different from other nearby cities such as Puerto and Sanlúcar that also contributed population to Las Indias. The speaker made an imaginary tour of the “kingdoms above and below” in the ships that made the trip to the American ports of Veracruz and Portobelo; and even sketched the contents of some of the ditties that the crew hummed to get rid of the great evils of such a long and risky journey, such as pirates, corsairs and storms. The winery was recreated in the course of the wines of Jerez, which were already consumed “añejos” in some cases, and its use among the inhabitants of the new lands, only on very special occasions. The founding of new towns with the name of ours, Jerez, or the transfer of the maritime and bodeguero lexicon, with the “damajuana” or the “galafete” as two of the protagonists, also had a place in this talk.